Real men do Pilates too! 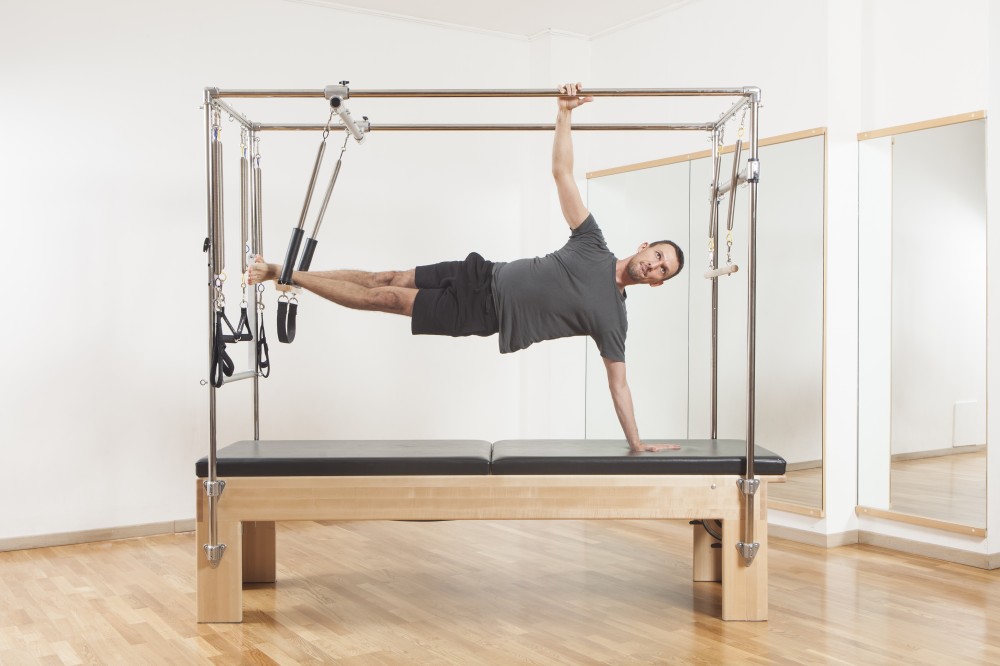 The surge of popularity that Pilates has enjoyed in recent years has been powered to a large extent by female participants and instructors, leaving the impression that the Pilates method is well… girly.

A few facts about the history and benefits of Pilates may provide some ‘credibility’ for us meatheads.

It has been used to train army troops and interned prisoners

Professional athletes use Pilates as a critical ingredient in their training regimes.

85% of the population will experience Low Back Pain (LBP) at some point in their life. If you have had an episode of LBP, there is a 72% recurrence rate. While there are many reasons for this - including tight hip muscles, poor posture and occupation - the main reasons are previous injury and core stability.

Core Stability is a term that gets thrown around a lot in the fitness industry. When I ask my clients what they think Core Stability is, the answer is often ‘strong abs’. Not so! Core stability is the interaction of 4 muscles – the diaphragm, pelvic floor, and two vital muscles called Multifidus and Transverse Abdominus. Research into the rehabilitation of LBP has shown that when you have LBP or a previous episode of LBP, you will lose activation of these two important muscles. Now if these muscles are not re-engaged and retrained, your spine will lack the stability that it needs to perform any daily activity – from reaching for your coffee cup to lifting a heavy box and will inevitably lead to a recurrence of your LBP.

Pilates is the best modality to retrain these muscles and consequently reduce your re-injury risk while having the added benefits of improving flexibility, pelvic stability and correcting posture.

Pilates emphasises moving from the centre of the body, the powerhouse, to stabilise the trunk and protect the back. This kind of core training makes Pilates an excellent technique for whole-body fitness, as well as a foundation for cross-training with other types of sports and exercise. 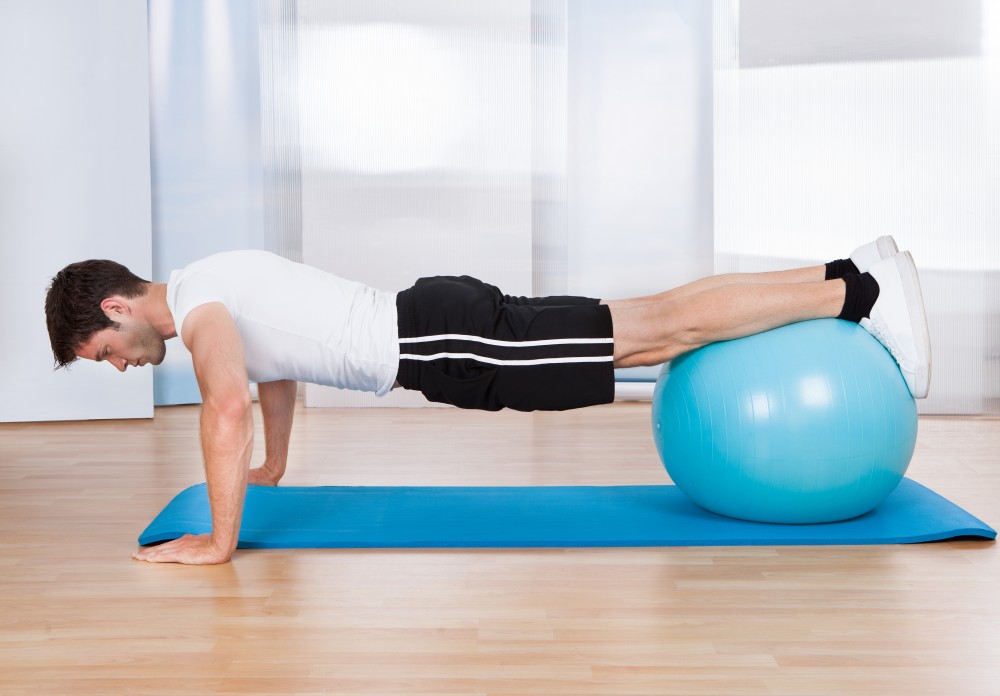 What does Pilates involve?

So, what does a Pilates class involve? While dressed in lycra, the first part of the class involves talking about your feelings and each class ends with meditation. JUST KIDDING!

In a Pilates class with a physiotherapist, you will be introduced to a variety of Pilates machines, such as the Reformer – which sounds like a torture device – but is a spring-loaded machine with pulleys. There is also the Cadillac – which some say reminds them of the device Jean Claude Van Damme used to stretch out on in Kickboxer. These machines allow you to perform 100’s of variations of exercises.

Pilates relies on high repetitions with low resistance, with the primary goal of maintaining perfect postural alignment aka correct curvature of your spine and controlled breathing. By striving to keep correct alignment, you are constantly readjusting your body and tensing your postural muscles. What I consistently see in the practice is a muscular male who can ‘squat the house down’ but is unable to perform an entry-level Pilates exercise. Put simply, Pilates works muscles in a way that cannot be achieved in the gym and because you are on a moving platform, you need to activate your core to avoid falling on your face!

In my consultation room, I sometimes interchange the term Pilates for ‘active rehabilitation’ when outlining my management plan to some men (so as not to scare them off). As they finish a class dripping with sweat and muscles trembling, the feedback I receive from my clients is one of shock and surprise on just how CHALLENGING Pilates is, to the point there is NO shortage of Real Men doing Pilates in my practice.

Try a Pilates class at your local Motion Health practice.